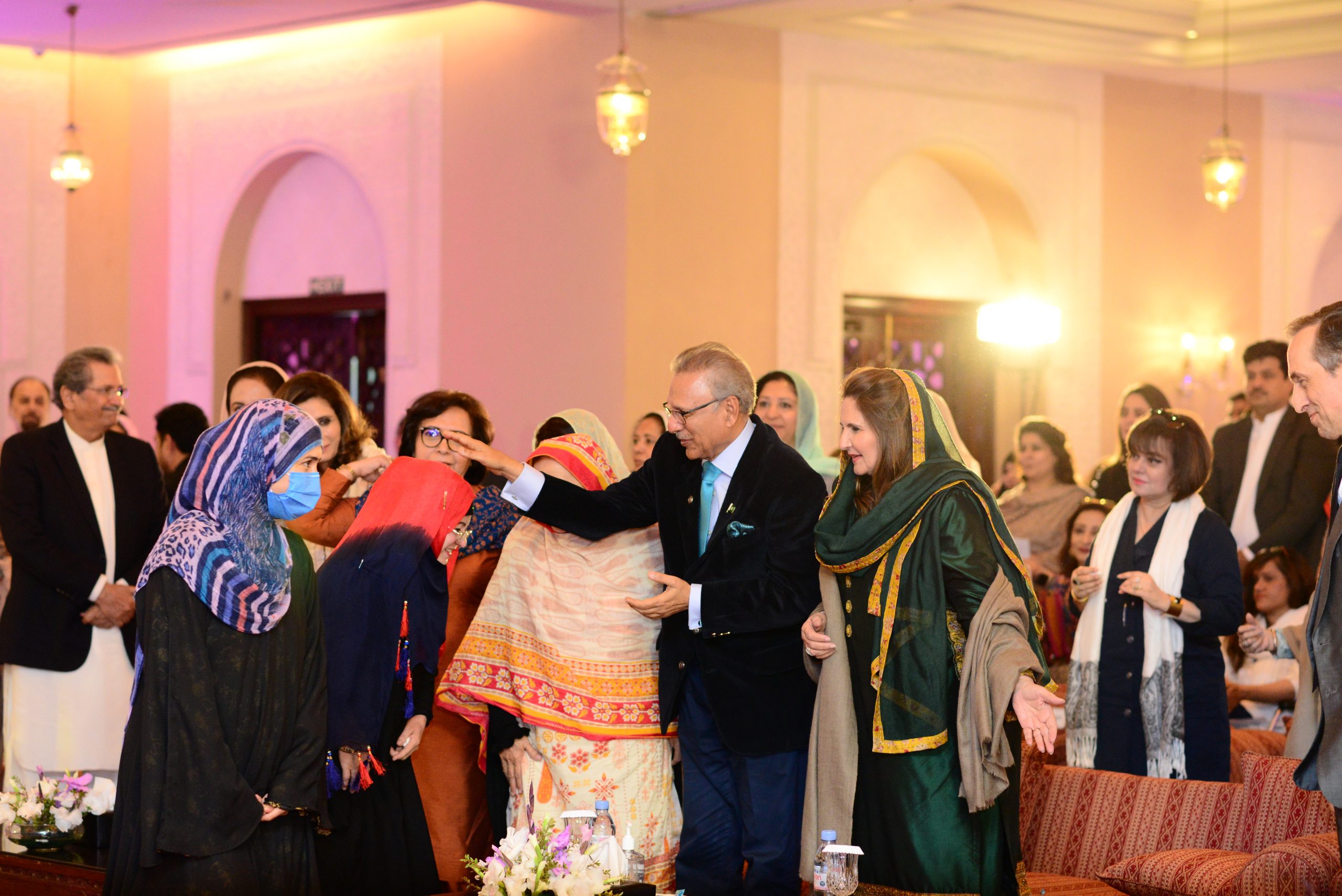 Women’s Parliamentary Caucus in collaboration with UN Women hosted this year’s International Women’s Day based upon the theme of Generation Equality, realising women’s rights for an equal future. The event was graced by our Chief Guest, President of the Islamic Republic of Pakistan and First Lady Begum.Samina Alvi. The chief guest, Honourable President of the Islamic Republic of Pakistan and Secretary Women’s Parliamentary Caucus Launched the newly developed Website of Women’s Parliamentary Caucus, which comprises of engaging features between the Parliament and Public. While appreciating the efforts of WPC, the president President Dr Arif said government is committed to ensure social and economic empowerment of women. He also appreciated the significant role of women parliamentary caucus for independence of women.
Secretary Women’s Parliamentary Caucus, MNA Munazza Hassan while addressing to the occasion said Mankind has to strive hard to make the lives of women more respectful and dignified, and that which enjoys equal rights and responsibilities with men. Thus, while we commemorate the International Women’s Day each year, we shall commit ourselves to renew and continue our efforts to change the world to achieve peace, gender equality and development for women and men equally. Women rights are universal and inherent to the functioning of civilised societies across the world. Our great religion Islam and our supreme law – the Constitution of Pakistan – negate any discrimination on the basis of gender. Its Article 25(3) and 34 are the two most significant articles in favour of women. Article 25(3) states that nothing shall prevent the State from making any special provision for the protection of women, whereas, Article 4 states that steps shall be taken to ensure full participation of women in all spheres of national life. 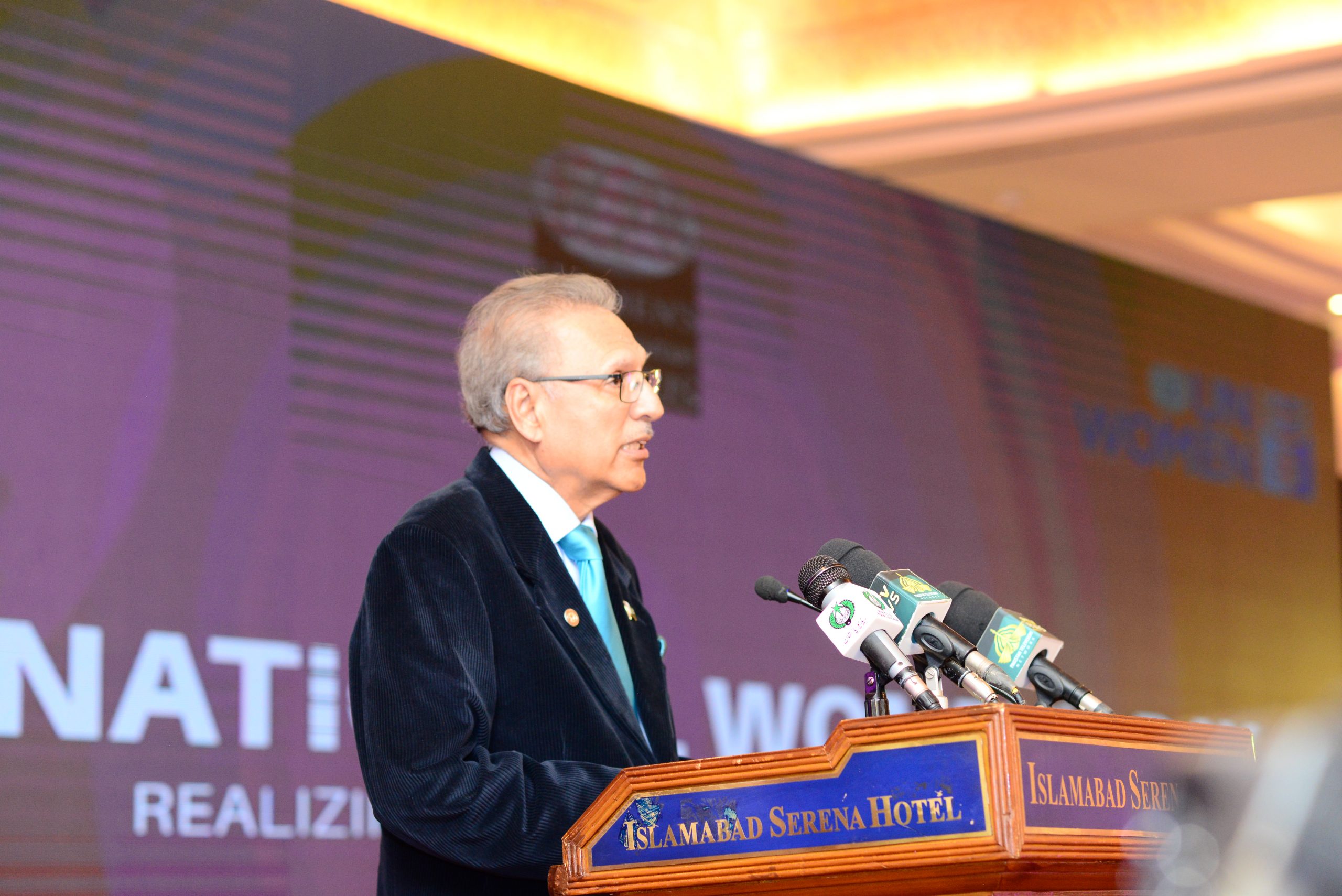 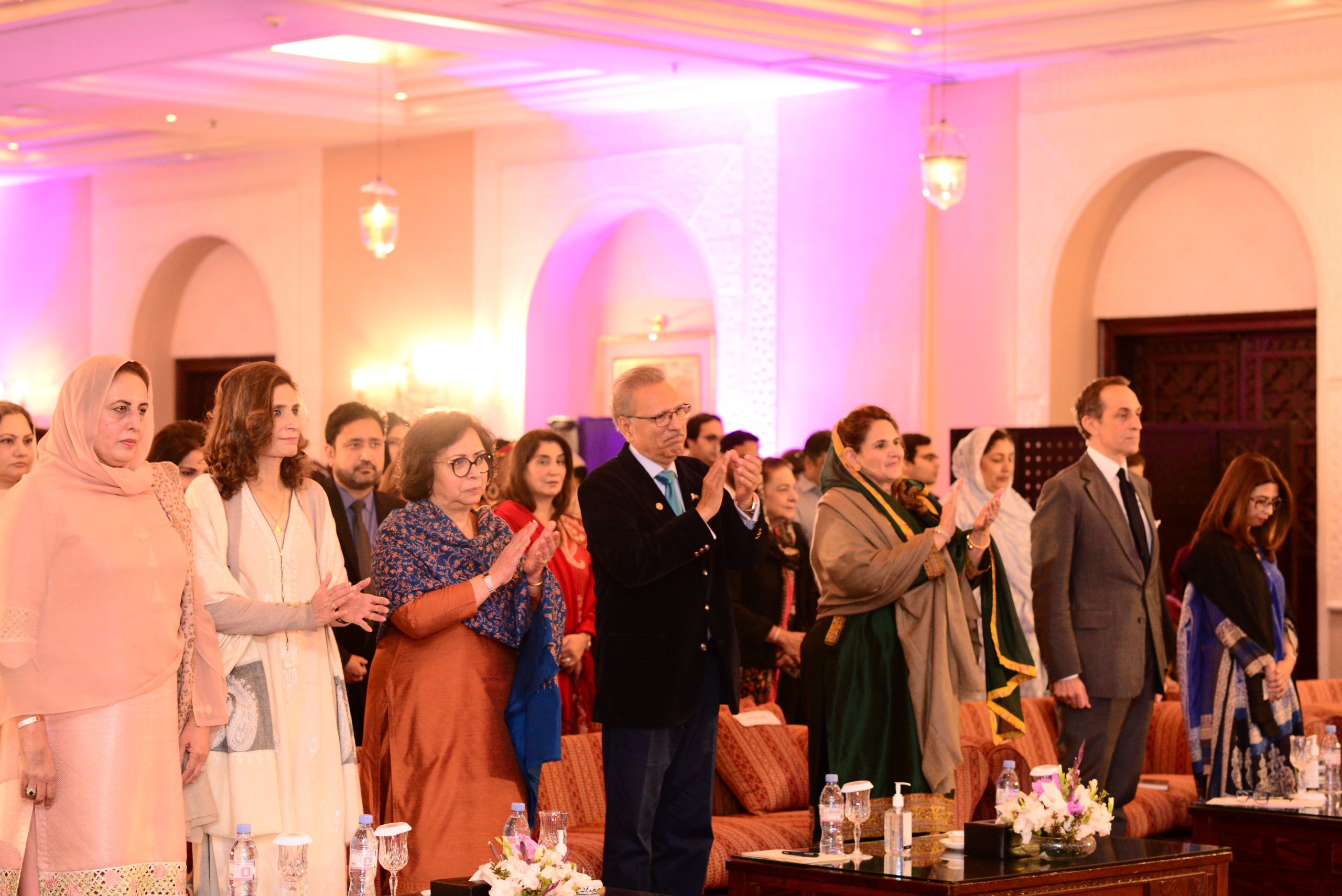 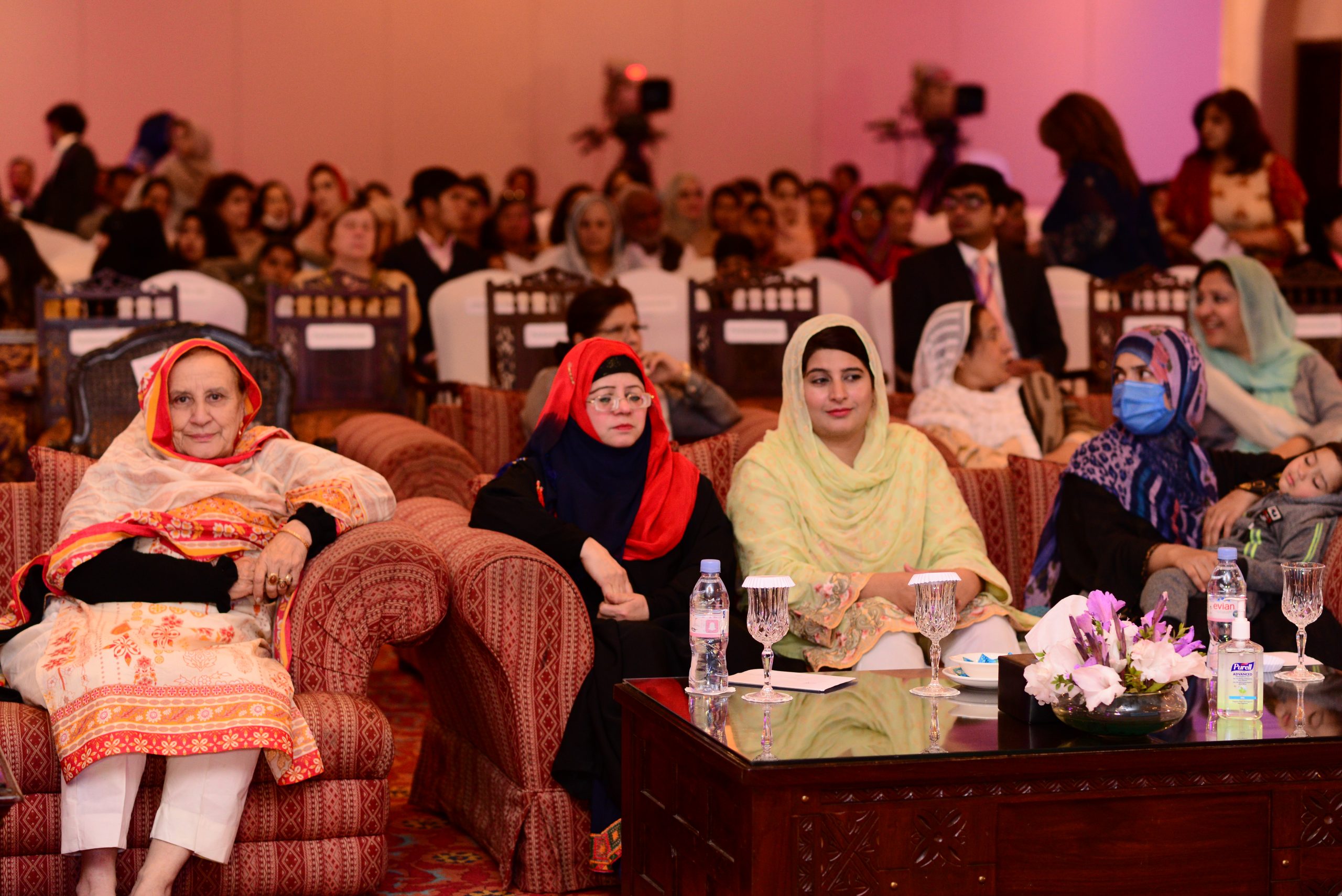