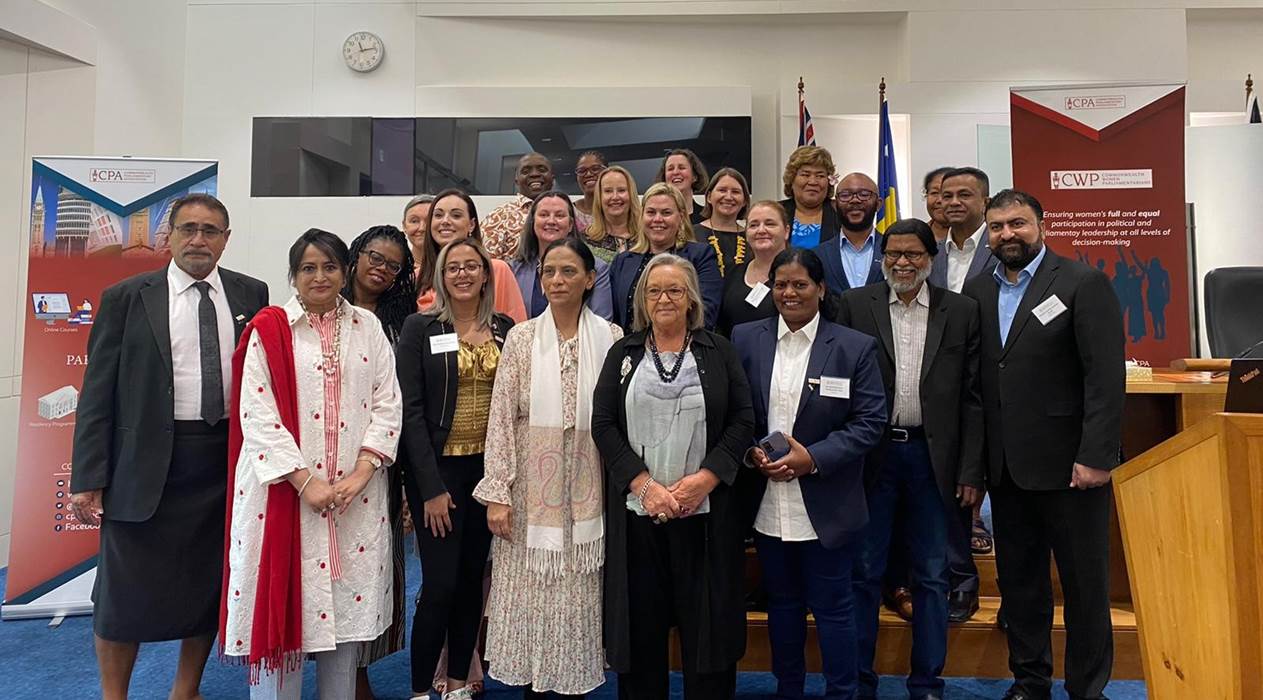 Hosted by the Legislative Assembly of the Australian Capital Territory, the workshop was designed to equip male and female Members of Parliament with skills and resources to take action on gender equality to strengthen their roles as gender champions in their respective Parliaments.